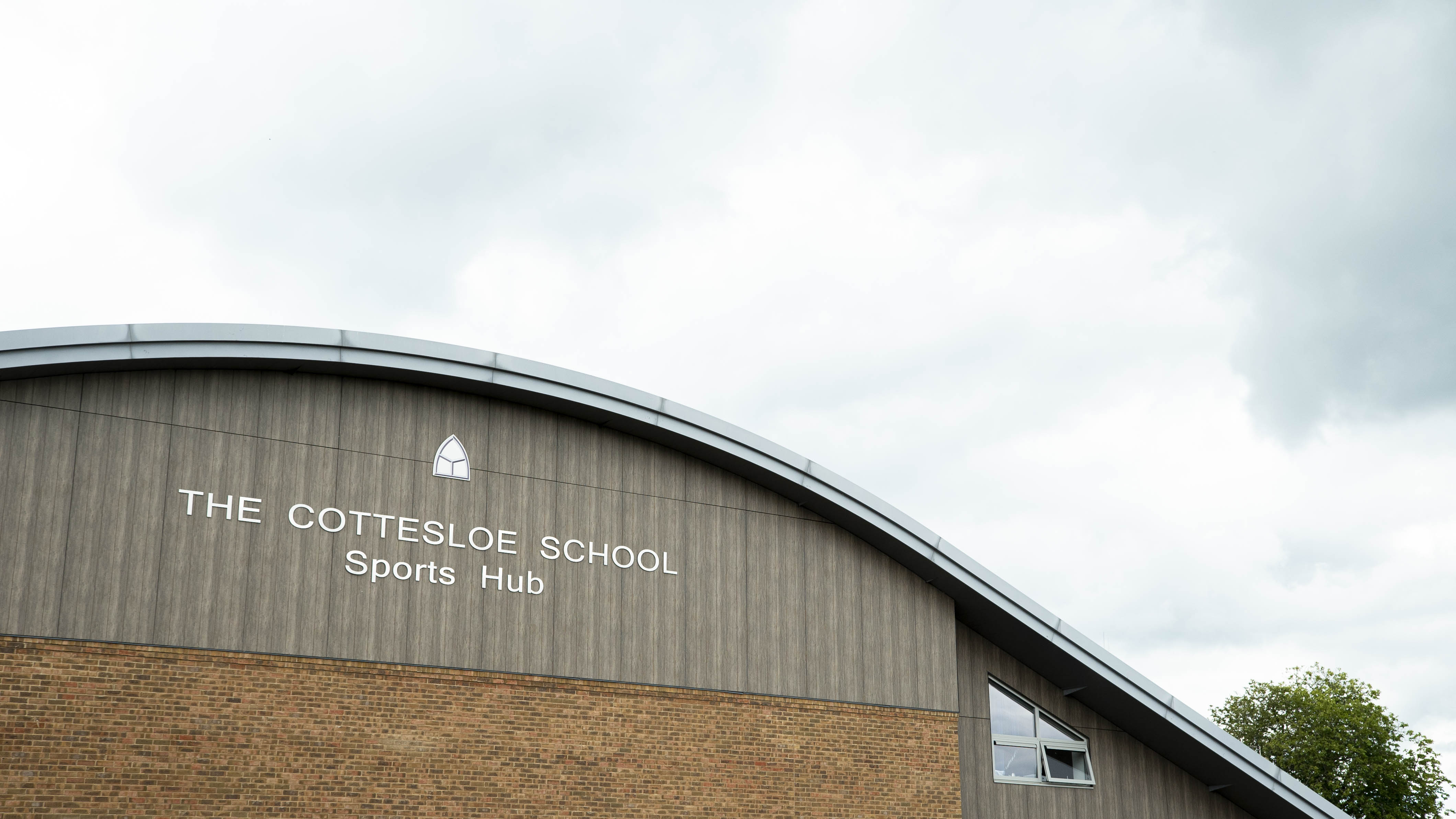 Scarlett Mercer was very quick to put her first aid training into practice recently as she attended to an injured pedestrian who was the victim of a road accident. The woman’s injuries included a broken jaw and nose, and she had lost a significant number of teeth. Thanks to her immediate action and quick thinking, Scarlett was able to help stem the blood flow, and identified that the woman was going into shock as well as showing signs of concussion.
The Year 11 Cottesloe student remained calm, gently reassuring the lady that an ambulance was on the way, and kept talking to her so that she remained conscious.
For her actions Scarlett was nominated by passer-by Mr Tutton, a scout leader from Aylesbury District, to receive a County Commissioner's Commendation Award.
Yesterday Scarlett attended the socially distanced award ceremony. Her father Mr Mercer, Section Leader, Phoenix South ESU, said “I'm doubly proud as both her leader and father, that she's attained this great honour.”